There are lots, here are a few to choose from...
7 Vote(s)
View Options

Thought I might pop back to Facebook for a quick look - Last week I decided to do just 1 post, requested some suggestions for a name for the social network site I am building...anyway here is what I'm NOT missing.  Being included/tagged in Nike shoes... Read More »

I really like Oculus Rift. It's fun, interesting and has great potential. This might be old news to you, but I just read that Facebook bought Oculus VR, the company responsible for the Oculus Rift virtual reality gaming headset sometime around March 2014.&nbsp... Read More »

"Right now someone who works for Facebook is getting tens of thousands of error messages and frantically trying to find the problem before the whole charade collapses. There's a team at a Google office that hasn't slept in three days. Somewhere there's a database programmer surrounded by empty Mountain Dew bottles whose husband thinks she's dead. And if these people stop, the world burns. Most people don't even know what sysadmins do, but trust me, if they all took a lunch break at the same time they wouldn't make it to the deli before you ran out of bullets protecting your canned goods from roving bands of mutants."
~ Peter Welch 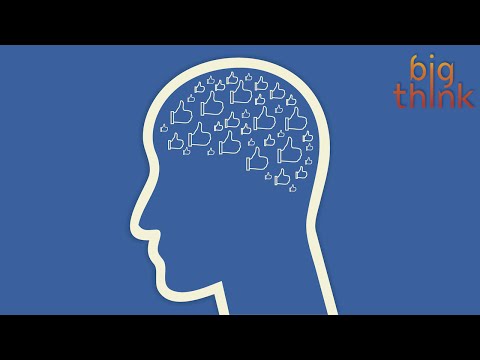